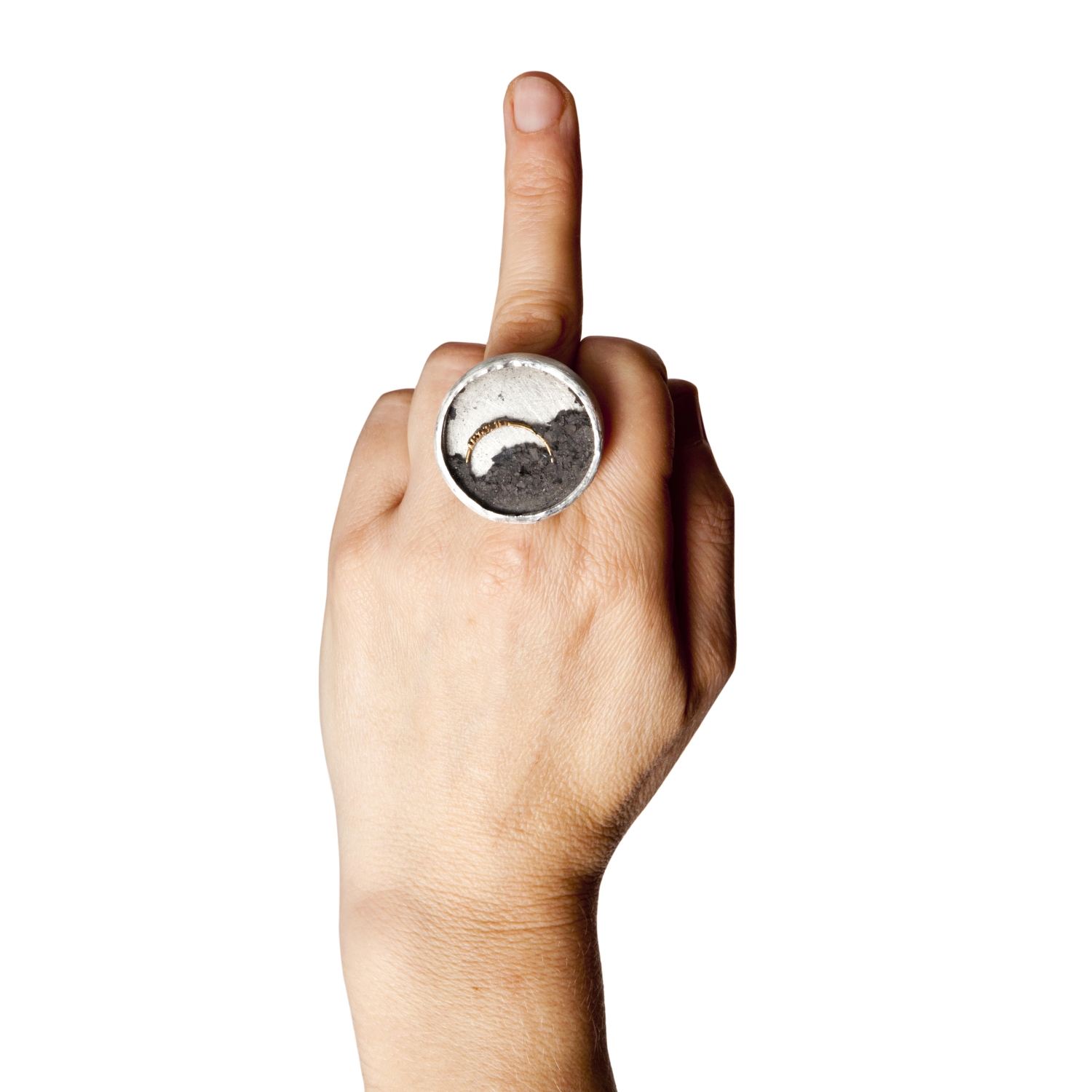 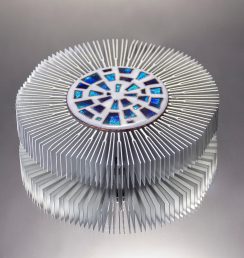 Double Celebration of Enamel Art at the Meno Niša Gallery 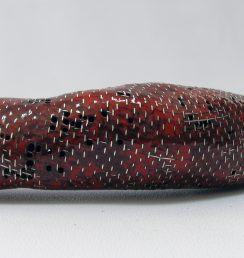